I am an artist and I work as a concept developer, media designer and project manager. My name is written with "ß" (Mißfeldt), but because there is no char "ß" in the english alphabet, I write my name here as "Missfeldt". I was born in 1968 and spent my childhood and youth in Itzehoe, a small town about 50 km north of Hamburg. In 1988, at the time of the Wall, I went to Berlin to study fine arts and free painting at the University of Arts Berlin. I was in the class of Georg Baselitz. In 1995 I finished my studies as a master student (highest degree for artists in Germany). 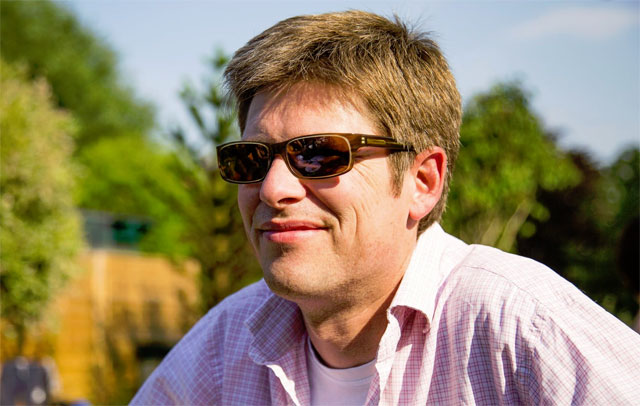 Already during my studies I worked on a research project that dealt with the possibilities and influence of "new media" (digital media) in relation to the fine arts. In 1996 we - four fellow students and a former research assistant - founded a company that offered our work with digital media a professional platform: mib GmbH. Our aim has always been to develop individual and content appropriate implementations. After some very successful years with many creative projects, mib became a victim of the "Internet bubble" that turned the agency scene upside down at the beginning of the millennium.

In 2002 I started my own business and founded my company DUPLICON. While in the early years I still had a lot to do with the design and programming of digital applications, the focus of my activities has changed in recent years. I just can't keep up with the dynamic young people when it comes to being technically up to date. But with 20 years of experience, I can do something that most young jumpers can't do yet: Conception and project management. For some time now, consulting has also been increasingly added when it comes to developing and establishing new applications such as intranet projects. 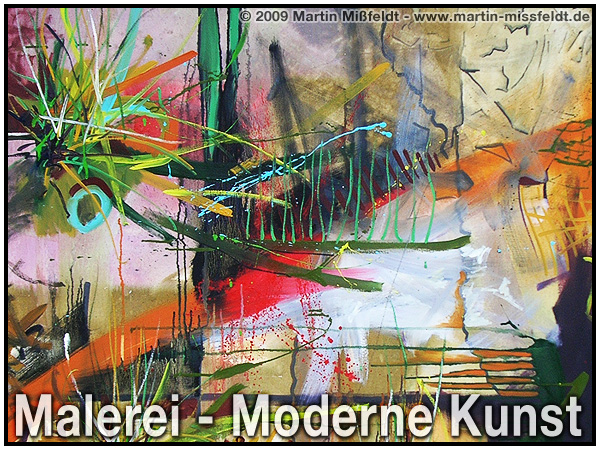 My art and painting

Although I work a lot with digital media, I have never lost my passion for art and painting. On my artist homepage martin-missfeldt.de you can see many of my early and current works. For example the speedpainting videos, which show a digital painting process as a time-lapse video. These videos can also be watched in two youTube channels: "Speedpainting art" (german) and "Speedpainting Malerei" (english) .

The special thing about this art form is that the work is no longer the final picture, but the process of creation. Besides there are of course pencil drawings, oil paintings, watercolors and much more. Over the years I have been active in various art forums. Since the questions there - and above all my answers - were often repeated, I wrote a series of tutorials about painting and drawing. Since some time I also paint digital avatars, which you can use for example for facebook or Twitter. Well, and of course I also sell some pictures there. Beside this main page I run two "subpages": Drawing on the PC and the artist's supplies blog, which is mainly aimed at beginners.

When I created my artist website, I wanted as many people as possible to see my work. So I decided to ask myself how to get the pictures forward in the Google image search. That was about 2007 - and out of these observations, tests and analyses I launched my tagSeoBlog in 2009. Because I wanted to include at least one or two pictures per article, I have attached an independent blog picture gallery here, which now also includes over 600 pictures. I use the fundus for new blog articles. For the Google Doodles I set up my own Google Doodle youTube channel. 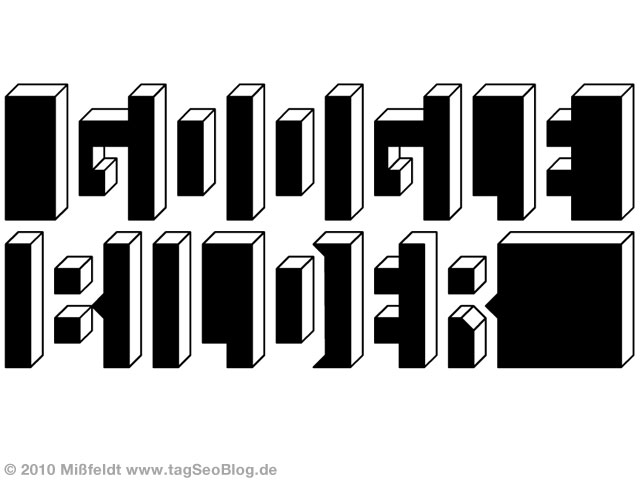 Already during my studies I painted Visual Test Pictures". The well-known visual tests, with which one can identify weaknesses of the eye (e.g. if one makes a driving licence), I understood as aesthetic works and developed this picture subject. From these pictures I realized an independent web project, the website Sehtestbilder.de (only german). Besides my pictures, I also offer real online vision tests, a series of entertaining optical illusions as well as general information about vision. Since I found out intwischen that one can earn with Website advertisement also some money, I provided there a range over Sehhilfen, for example progressive eyeglasses.

Stamps are kind of an intersection between different interests of mine. On the one hand I still have some albums from my childhood, which were left to me by father and grandfather. In addition, stamps are often worthy of events or persons of contemporary history. I find this kind of commemoration for a culture very meaningful and formative. And then, of course, stamps are also pictures. Tiny little pictures that can be enlarged many times over thanks to digital media. This gives stamps on the Internet a new quality of perception - especially in terms of their artistic, graphic quality. However, there was no public collection catalogue that could be used to sort stamps according to various criteria. That's why I created the "German-Stamp.org" page. Unfortunately, shortly after I started the project, I was thwarted by a court ruling on the "Loriot stamps". The whole thing is therefore on ice for an indefinite period of time. 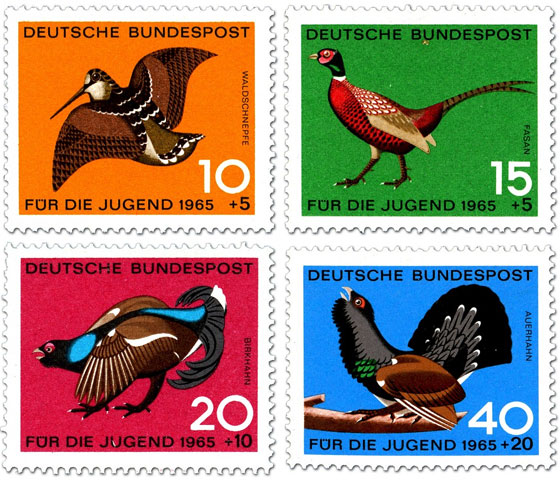 From this blog I have moved some general articles around the topic "picture search in the internet" to an independent domain and continuously expanded the website. One infographics are particularly popular: "Creative Commons - What does this mean?"

I have four children with my wife and we live in Panketal near Berlin.


Links to other great artists or websites