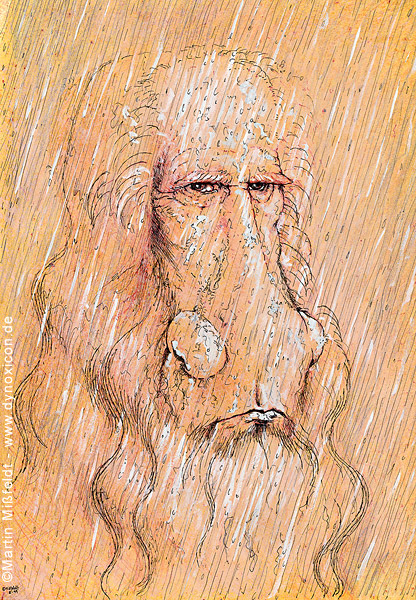 Leonardo da Vinci - one of the world most famous artist. It"s better to say: creative. Because Leonardo doesn"t only paint. Here is what Wikipedia tells about Leonardo:

"Leonardo di ser Piero da Vinci (April 15, 1452 – May 2, 1519) was an Italian polymath: painter, sculptor, architect, musician, scientist, mathematician, engineer, inventor, anatomist, geologist, cartographer, botanist and writer. Leonardo has often been described as the archetype of the Renaissance man, a man whose unquenchable curiosity was equaled only by his powers of invention. He is widely considered to be one of the greatest painters of all time and perhaps the most diversely talented person ever to have lived.According to art historian Helen Gardner, the scope and depth of his interests were without precedent and "his mind and personality seem to us superhuman, the man himself mysterious and remote". Marco Rosci points out, however, that while there is much speculation about Leonardo, his vision of the world is essentially logical rather than mysterious, and that the empirical methods he employed were unusual for his time." (source)

In 1999 Martin Mißfeldt did an animation movie about Leonardos life. The film doesn"t exist anymore, but here"s a prt of the storybook: "On april 15, 1452, leonardo is born. he is the illegitimate son of ser piero da vinci and the peasant girl catarina. ser piero, however, doesn"t think about taking in mother and child; in the same year he marries another woman from a good house. at first leonardo remains with his mother and grows up in the country. he develops a deep affection for nature. many years later he records a dream that he had had in early childhood. a bird flies toward him and flaps its tail feathers between his lips.

when the mother marries a lime-burner, the five year-old leonardo is accepted into the house of his father. he lives there with his stepmother and grandparents. over the course of the years eleven brothers and sisters join leonardo. not much is known about leonardo"s youth except that he often plays outdoors, is a keen observer, and begins to draw. and here he very quickly demonstrates an extraordinary talent." (source) 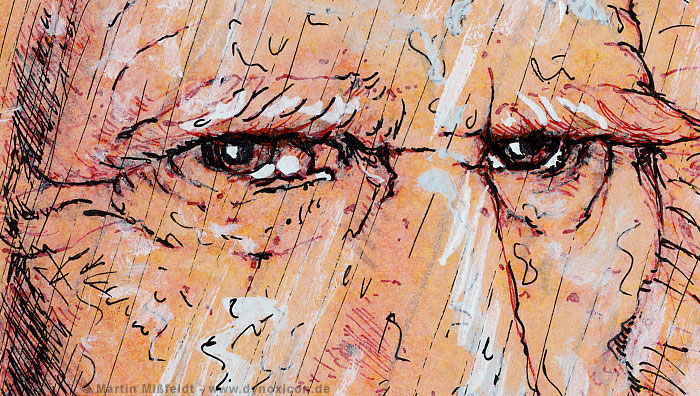